This is a tricky one for me. Many of those of you who know me personally already know that, nearly 10 years ago now, I received a breast cancer diagnosis. I was not expecting it, I was quite young and I continued my business as best I could whilst I received treatment, but I never shared anything publicly about it until now. It is without a doubt one of the hardest things I have ever faced. It undoubtably changed me forever, although I was lucky enough to physically recover eventually, largely unscathed permanently, and in some respects, changed for the better. I am not going to sugar-coat it though, it was an incredibly difficult and emotionally extreme journey.

Part of my reason for sharing this now is that I look at the stats, I know who my audience is, and the reality is that one in eight of my female followers will probably get breast cancer in their lifetime. I realised that if I could get this message to even 30 of you, there are some of you that might have a better outcome should the worst happen, so I figured it was time to share.

So here goes…breast cancer… it’s not rare, it’s not unusual, and if you check yourself regularly and go to your doctors ON THAT ACTUAL DAY if you find anything unusual, then it doesn’t have to result in your death. If it is caught early, the treatment might not have to be quite as horrid. I’m not going to pretend that it will all be rosy – if you find you have breast cancer I can pretty much guarantee you a really shitty year, but it might be just that, a shitty year. But time is a factor – it’s as simple as that. You hesitate too long, you die. You go into denial for a bit or say you’re too busy, you may die. Think you’re too young? Think again. You may not be. Think if no-one in your family gets it you won’t? Think again. Most breast cancers are not caused by hereditary factors and no-one in my family in living memory had suffered from it.

So check yourselves gals! Any change, any lump (mine was absolutely tiny – one cm when they removed it), any change in the breast skin, any redness, anything odd about your boobs at all, go to the doctors that day. FYI, mine felt like a teeny lemon pip under the skin quite near to my armpit, but someone else’s might be very different. Ring the receptionist, tell them you want an appointment that day, and tell them why if you need to. If I hadn’t had treatment, then the likelihood is that, due to the aggressive type I had, that tiny lump would have killed me in 18 months.

That’s 8 extra years I have had.

That’s being a mum.

That’s so many good times with friends.

That’s a whole lot of pottery I got to make.

That’s the best times in Bali.

That’s living in my dream house in the Lake District.

That’s my business being more successful and busy than I ever hoped it could be.

That’s 2 amazing people I get to employ.

That’s the best years of my life right there.

Find out how to check yourself correctly here.

Browse the latest news and updates from Elizabeth Price. 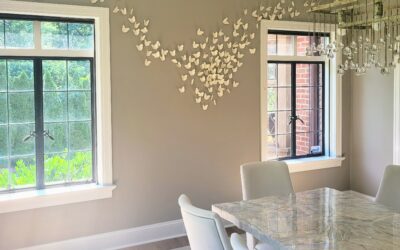 An insight into the Design Service we offer for our porcelain wall installation artwork… Here at Elizabeth Prince...

END_OF_DOCUMENT_TOKEN_TO_BE_REPLACED 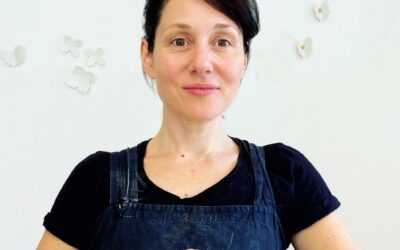 Welcome to my new blog!

Hello! As this is a new format for me, I thought I would introduce myself and tell the story of how I began to make my...

END_OF_DOCUMENT_TOKEN_TO_BE_REPLACED 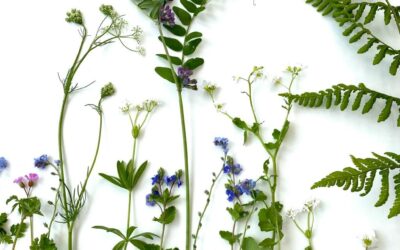 I’ve recently been making some work in response to my new home in the Lake District National Park. The park is a...

END_OF_DOCUMENT_TOKEN_TO_BE_REPLACED 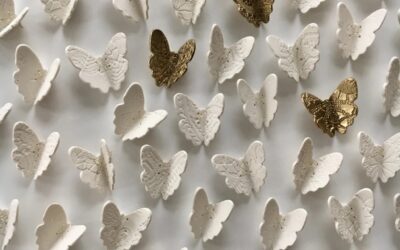 Hello! I’m Elizabeth, and I love clay. Any clay is great fun, but I’m super picky about the type of clay I use for my...

END_OF_DOCUMENT_TOKEN_TO_BE_REPLACED

You can find out more about which cookies we are using or switch them off in settings.

This website uses cookies so that we can provide you with the best user experience possible. Cookie information is stored in your browser and performs functions such as recognising you when you return to our website and helping our team to understand which sections of the website you find most interesting and useful.

Strictly Necessary Cookie should be enabled at all times so that we can save your preferences for cookie settings.

If you disable this cookie, we will not be able to save your preferences. This means that every time you visit this website you will need to enable or disable cookies again.